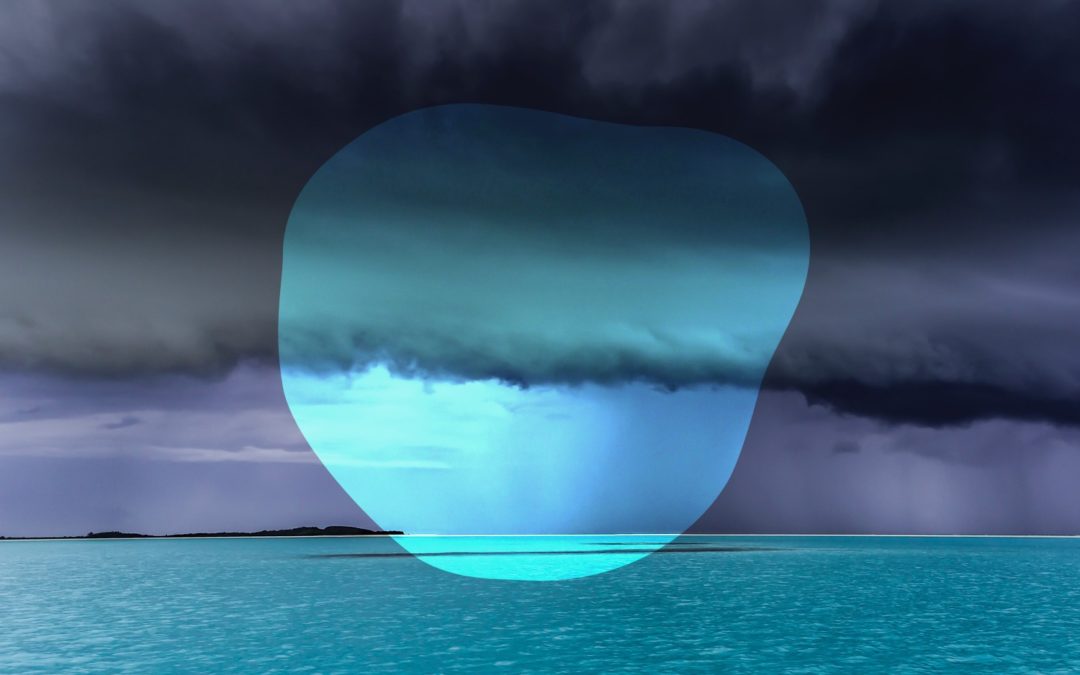 This is the story of then.

There were times over the last decade where I was sitting across from a senior executive, walking through our view of the marketing landscape, one built upon the idea that communities of fans would eventually be key levers for brands to innovate, create and grow. We believed then (and still do) these fans should then share in the value they helped create. It was our belief this brand/fan partnership would form the foundation for a more modern and more effective approach to marketing.

Some of these executives saw the explosion of social media as a game changer. They intuitively understood the value of community for brands. We have developed a lot of productive partnerships with brands run by forward-thinking leaders over the last ten years.

But sometimes people didn’t get it.

They thought we were too early with our vision of a democratized future. They thought our solution was a nice-to-have, rather than a must-have. They thought some budget might eventually shake free.

They thought we should talk later.

And honestly, sometimes it DID feel like we were too early. Especially as a mass of marketing technology tools and SEO hacks and content marketing programs overran us all over the last half decade. I feel for the brand manager who has to choose where to allocate budget, especially when they have to answer to quarterly results and put out daily fires.

The incentives in our industry are all lined up for us to make short term choices. Or choices that are defensible because ‘everybody’s doing it.’ And, while not everybody in marketing is subject to these pressures, many of us are. It’s a big reason why so many brands have such uncertain futures.

Being an evangelist has its ups and its downs. You believe you can see the future and you love sharing your ideas about that future – but sometimes the prevailing industry focus is to do more of the same– and, well, we know how that ends. Making the case for something new and different requires a thick skin and unwavering belief – even when that seems like a fool’s errand.

So, you go forward on instinct and inspiration, collect the wins where you can get them, and try and let the losses go.

This is the story of now.

I’m headed to The Gathering marketing summit in Banff, Canada later this month, along with our COO Rob Dawson. We’re there to meet (and hopefully partner with) the people who are building and shaping the cult brands of our age. I’ve heard great things about this conference. We expect to walk away challenged, a bit smarter than we are now, and inspired by what’s possible.

A couple of weeks ago, we saw a LinkedIn post from Chris Kneeland, who is the Co-Founder of The Gathering. In it, he outlines the focus for his keynote remarks for this year’s conference, under the heading of ‘Challenge the assumptions that are leading so many marketers astray’:

What we believe leads to how we behave. Unfortunately, too many brand leaders have been fed bad information, measure the wrong things, and have been taught outdated paradigms that are no longer true. As such, they are deploying resources in the wrong places, and failing to live up to their brand’s fullest potential. In this keynote, Chris will challenge false assumptions head on and expose the audience to more enlightened ways to go about creating a brand worthy of cult like adoration.

I don’t know Chris personally. I don’t know everything he believes about the present and future of brands. But, these words ring so true, especially when I look back on all those nights carrying the torch for a better future. And wondering if I was alone in the night.

The truth is we’ve been sold a way of doing things that makes a lot of other companies a lot of money.

But what are all these tools and tricks and monthly subscription fees really doing for our brands?

Do we really think the last ten years are a good barometer for what we’ll need to do over the next ten? At IOVIA, we don’t.

And, as it turns out, we’re not as alone as we thought we were.

A couple of weeks ago, HBR published a piece that pointed at community as a powerful differentiators and competitive advantage for brands.

It’s a long, thoughtful and detailed piece and you should read it all. But I wanted to flag this excerpt in particular, where authors Jeffrey Bussgang and Jono Bacon suggest we’re in the midst of a sea change towards a community-driven approach to brand growth:

Why is this happening now? One key reason is that technology-based communication platforms are more commoditized and accessible than ever before, building a rapidly growing addressable audience. We now have multiple generations of people who have grown up with technology and especially mobile phones and social media as part of their day-to-day lives. Global smartphone penetration is estimated to reach 45% in 2020, thus nearly one out of every two humans on the planet has the capacity to engage socially with others online.

With the ground seeded, many cheap, scalable tools for building communities both digitally and locally have been developed. These include Discourse, Slack, GitHub, Meetup.com, and WordPress, all of which make it practically effortless to convene and engage like-minded individuals and, as a result, are increasingly popular.

Consumers today also expect different relationships with brands. They don’t just want a customer support email address and a newsletter; they want deeper interaction with the company and fellow buyers of the product or service. It should be no surprise that in a recent survey, nearly 80% of startup founders reported that building a community of users was important to their business,  with 28% describing it as their competitive moat and critical to their success. The top five brands in 2019 — Apple, Google, Microsoft, Amazon, and Facebook — have all invested significantly in digital and in-person community engagement across their various product portfolios.

This article hits me the same way that Chris’ words do.

I believe things are finally about to shift.

Away from short term incentives and towards long term visions.

Away from extractive brands to those that truly pursue sustainability.

We’ve already seen it happening, in drips and drops, with our clients around the world.

But what’s coming is more than drops.

And it’s headed for all of us.

That’s why we’re so excited to have fellow travelers like Chris, Jeffrey and Jono looking out at the gathering storm with us, even if we haven’t met them yet.

This is the story of the future.

This article was originally published on #IOVIARadar.