Influencers: Should you build or buy? 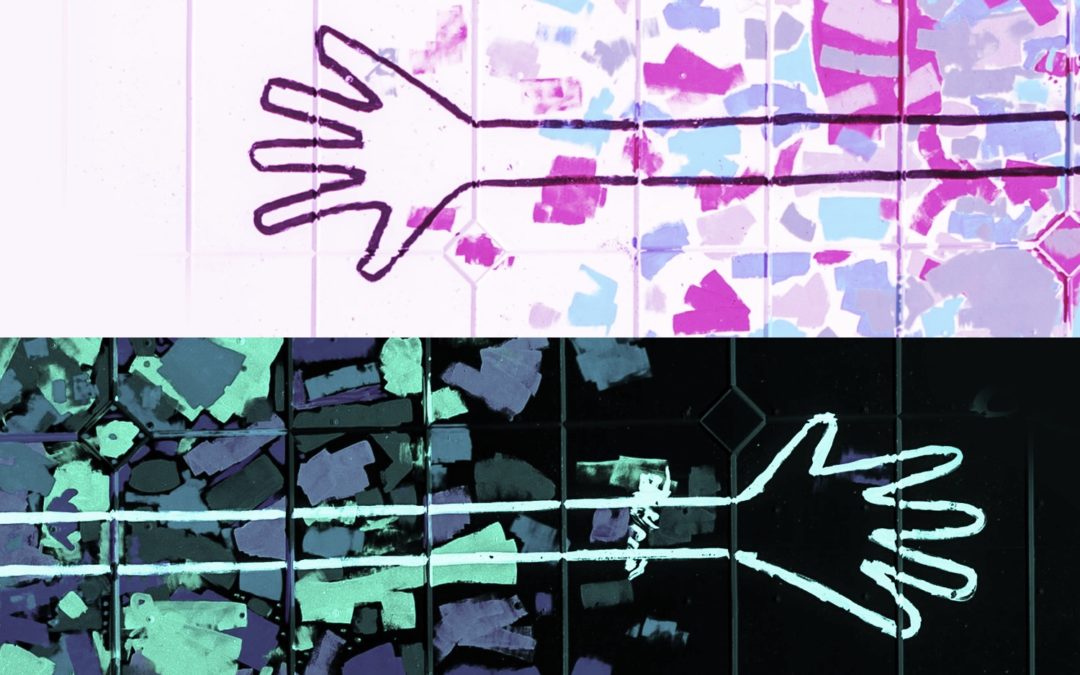 The title of this post makes reference to the now-common practice of buying services from (often big name) social media influencers to spread your content, promote your products and services, and generally build brand awareness with consumers.

But it also makes reference to the notion that there’s another way to build an external influencer machine – with a digital community, featuring everyday people.

This post will look at both approaches and some of the considerations associated with each.

What’s the difference between building and buying influence?

Let’s break this down first.

Buying: Hiring or paying for influencers can take a few different forms. This can include an exclusive, contracted relationship for a variety of services over a defined period of time. These include content creation, distribution, personal appearances and other promotional work.

But some of these services are available from influencers a la carte – without any long term relationship. You can pay a specific fee for a specific (e.g.) Instagram post or story. And that’s the end of the relationship.

There’s no shortage of would-be influencers in the world now. Which offers opportunities and threats, as we’ll get into later on.

Building: Building an influencer machine requires us to consider this idea of nano-influencers. Nano-influencers are ‘normal people’ with networks of friends and families that number in the dozens or hundreds, or, in some cases, the low thousands.

But they do have influence.

Think about how often a recommendation from a friend leads you to try out a new product, or new music, or a new restaurant. By scaling that influence, in digital communities of consumers, you can build a nano-influencer movement that can compete with or complement traditional social media influencers (It’s also worth noting here that nano-influencers are often described as brand ambassadors).

Here are three key considerations when considering whether to build or buy influence.

1. How much influence are you buying?

The big challenge with influencer marketing is fake followers. A recent report notes that the fraudulent activity in influencer marketing will cost advertisers $1.3 billion this year alone. There are efforts underway to make it harder for some influencers to game the system, but this is a situation where brands need to do careful work to assess the real value they’re getting for their spend. A lot of people are jumping on the influencer bandwagon.

From the article linked above:

“Say the person has 70,000 followers and they get 100 likes and zero comments per post — that red flag should go up,” said Mae Karwowski, founder and CEO of influencer marketing agency Obviously. Low engagement might mean that influencer is making content their followers don’t care about or they might not have real followers, she said.

With nano-influencer communities, the question is not around legitimacy of influence. Participants can be validated as real human beings with other real human beings as connections. The question is around the scale you will require to make an impact for your business. If you’re looking to execute a campaign or drive awareness in a targeted market (local or regional) then even a focused group of 100-500 nano-influencers in that space could make a significant difference. If your market is global, you may need thousands of people to drive an impact. Both are feasible but require different approaches.

2. How many baskets do you want for your eggs?

Nano-influencer communities are effectively risk reduction vehicles for this kind of marketing. With a larger number of influencers you eliminate the need for any single person to deliver results. You spread that risk across hundreds or thousands of nano-influencers.

3. What kind of relationship(s) do you want?

The core differences between influencers and communities leads to different kinds of relationships.

Your relationship with a traditional influencer is transactional. When the checks stop coming, their promotional work stops happening. That’s not necessarily a bad thing. But there’s no inherent affinity they have for your product or brand that will cause them to go above and beyond. They have a contract. They execute to that contract. And that’s it.

Nano-influencer communities are more human in some ways. They take on a life of their own as community members build connections with each other and develop reasons to stay connected with each other. They’re relationships you build for the long term so you can leverage the accretive outcomes a community can produce.

Very rarely will you get a community built around your brand or service where the participants are only in it for compensation. They almost always have some level of passion for your brand. That’s why you typically compensate them differently (a mix of intrinsic and extrinsic rewards instead of just financial compensation) than traditional influencers. That’s why you can often work with thousands of them for the same price as one influencer.

With these communities you never get full participation in any given community ‘mission’. Some people sit them out. But because of the scale of the community, you almost always get results that deliver ROI on your investment – ROI that you can calculate.

Big name influencers and nano-influencer communities can be complementary

Influencers are one of the sexier (if occasionally empty) marketing manifestations of our global, social, mobile world. And while influencer marketing is on an upswing in terms of overall brand spending, it’s only the tip of the iceberg for what our digital landscape allows.

Creating and distributing online video content used to be reserved for celebrities, wealthy companies and other entities with large media budgets. Now anyone on earth with a phone can reach an audience.

This democratization is taking place all across the marketing industry.

Finding the right mix of investments in influencers and nano-influencer communities is a key consideration for brands looking to build future-proofed businesses. But it’s hard to imagine a future where most brands won’t use both, in some form.

To learn more about how we build nano-influencer communities, contact us at info@iovia.io.